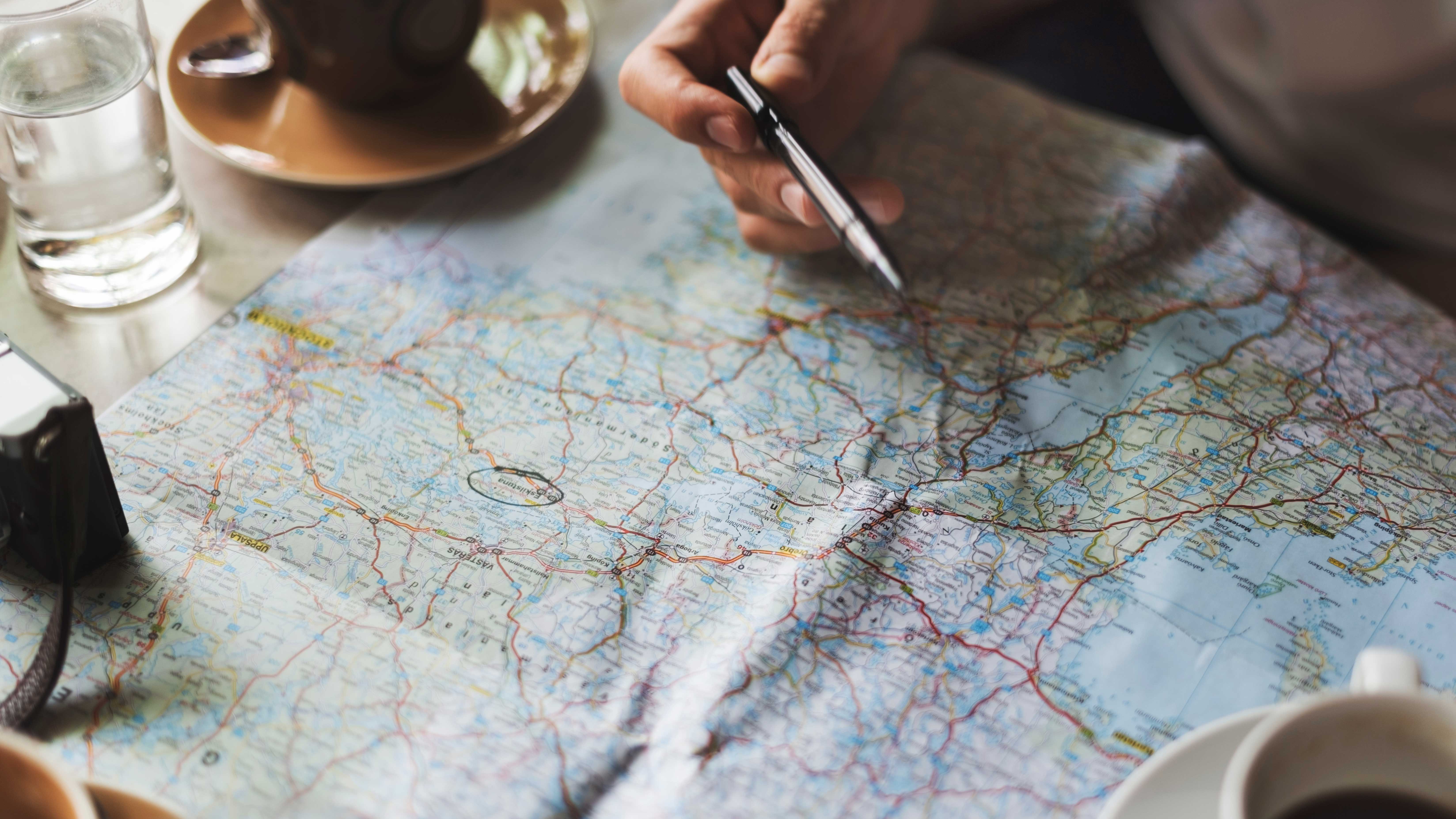 A team with multiple skills and affinities

Born in Brittany, a dual French-Venezuelan national who lived in Venezuela for 10 years, it was logical for Michelle to turn her passion for languages into a professional ambition.

A translator, conference interpreter and former head of translation and interpreting at two large companies, Michelle created Abadenn in 2000 in Paris.
The company grew quickly: a project manager and several translators and interpreters soon joined the team!
Today we translate more than 3 million words for 150 clients each year.

Ana has long shared her life between Colombia and France and she considers both cultures her own. She arrived in France aged 18 to study Philosophy, Political Science and Translation at university, before joining Abadenn Multilingue in 2010. First as an apprentice, then as a translator/interpreter, she has been the agency manager since 2014.

A word with several meanings that all seem to reflect the character of our agency. 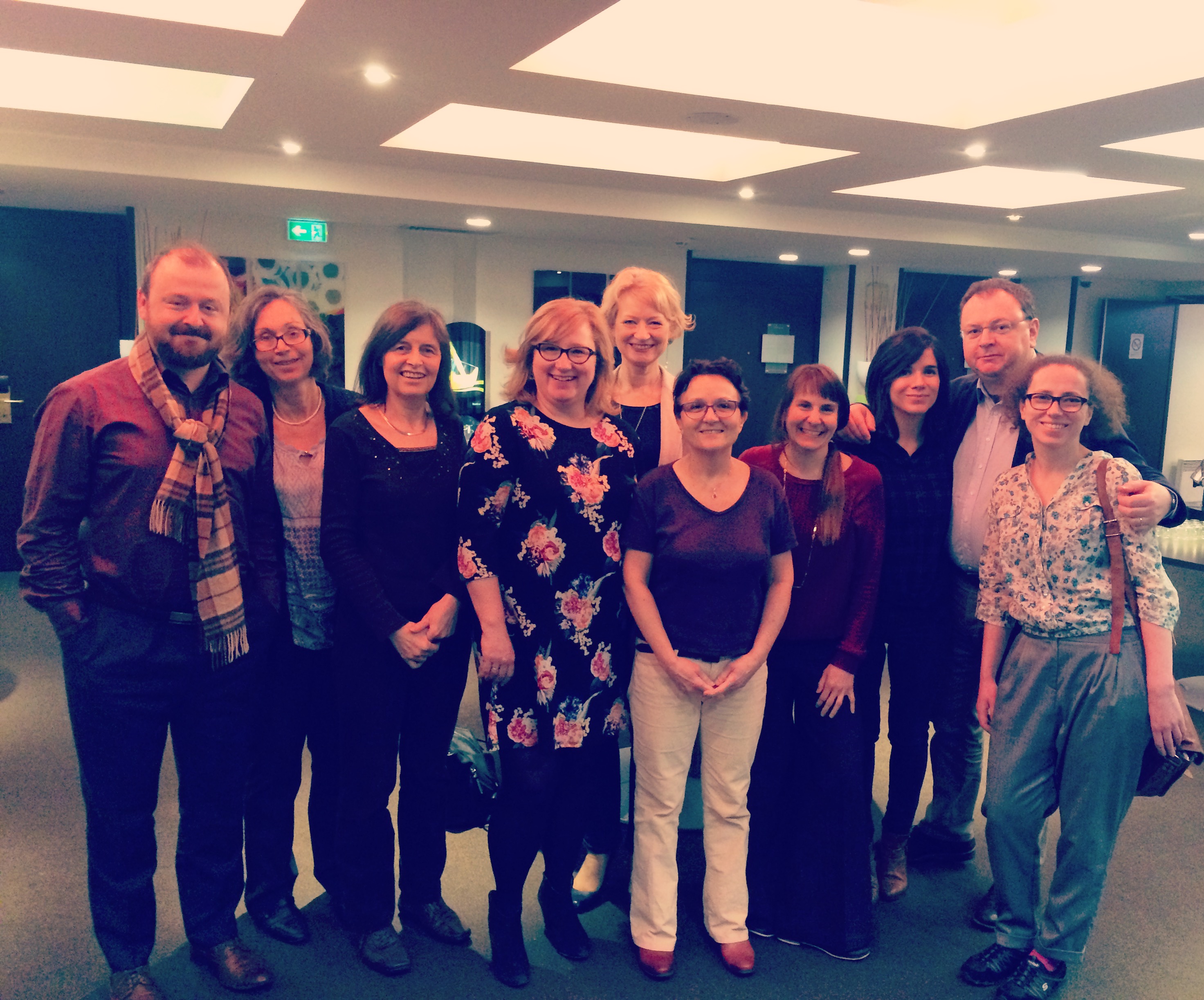